AQUACULTURE - How do you count fish inventory that goes round and round and ..... 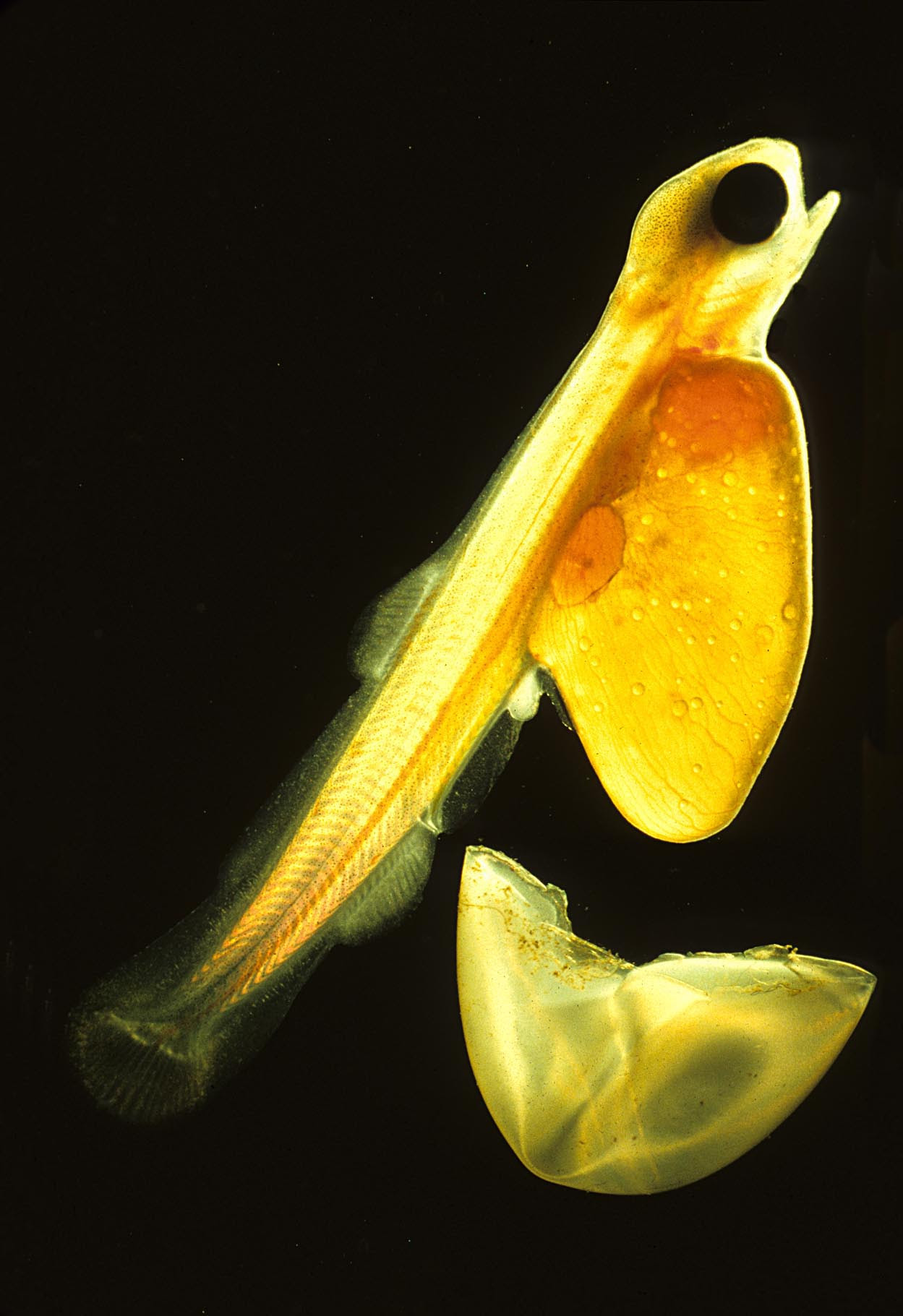 Two young entrepreneurs with an eclectic background in laser technology, marine engineering and sediment analysis have won a couple of startup grants to devise a new tool to help fish farmers.

The Maine Technology Institute recently awarded Holden-based AXAT Inc., which stands for algorithm experts for advanced technology, with a $12,500 seed grant. That money followed a $5,000 grant the institute awarded the company last fall. AXAT co-owner Cody Andrews says the money has been used in part to put together a laser system that he says can count and measure fish species in aquaculture hatcheries, as well as assess the health of the fish.

Andrews, 23, will graduate from Maine Maritime Academy in Castine this spring with a five-year degree in marine systems engineering. His business partner, 25-year-old Valérie Robitaille, another Maine Maritime Academy graduate, is working on her doctorate in geo-engineering. She specializes in sediment analysis and shoreline erosion. "She actually uses lasers to measure particle displacement," Andrews says.

Joe Migliaccio, MTI's spokesman, says the institute was impressed with the budding company because it represents a hybrid of two economic sectors with potential in Maine: aquaculture and remote sensing technology. He added the company's professional collaboration with The Center for Cooperative Aquaculture Research in Franklin provided another incentive to support it. Nick Brown, the center's director, says the system has not been deployed, but that he's seen some promising tests.

Andrews says Brown has taught him and Robitaille a lot about fish farming. "You really have to know what you're doing," Andrews says. "You have to monitor the water quality, the food, how the fish are growing; it's a finesse-type thing."

AXAT's sensing lasers are mounted above water, aiming down at the depths below - whether it's the open sea or a fish tank. They detect and count objects in the water, as well as determine the concentration of live and inert food present for the fish. "We can tell if the fish are malnourished or if they are overfed," Andrews explains.

The lasers can also record the activity of the fish and their pigmentation, which can change if the fish are diseased with parasites, such as sea lice. Over time, the collected data is meant to draw a picture of the fish's life.

"We can measure their growth rates," Andrews says. "It sounds a little bit far-fetched for people, but we have done quite a few experiments."

Robitaille, the technical director of AXAT, writes in an e-mail that she and Andrews will turn their "unique algorithm development process" into a user-friendly interface that can be easily mastered by most people.

MTI's seed grants are designed to help startup science and technology companies in Maine commercialize their products. Andrews says AXAT's laser system is at least 16 months away from commercialization. It now costs roughly $4,000, but he anticipates the price will drop as more fine tuning takes place.

The point of the unit, he says, is to help new fish farmers break into the business.

"What the United States is lacking is a really robust aquaculture industry," he says. "If we could make the whole system easier and we could make it more precise, we could limit how much expertise you need. You don't need to have a PhD to raise fish."

Email ThisBlogThis!Share to TwitterShare to FacebookShare to Pinterest
Labels: Aquaculture