A lesson for the Bay of Fundy? Sound impacts endangered western gray whale in Russia 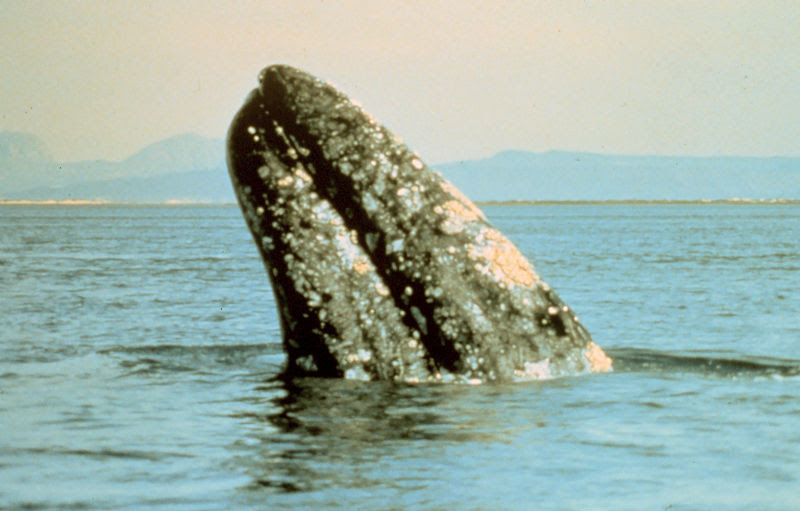 According to an article by the World Wildlife Fund, noise and seismic activity are threatening the remaining endangered Western gray whales. There are only about 130 Western gray whales remaining, including just 25 breeding females according to the WWF. These whales feed only in the summer and autumn, and their primary feeding area lies in and adjacent to Exxon’s Sakhalin-1 project in the Piltun Bay area of Salkhalin Island.

Wikipedia.com describes a second project, Sakhalin II, that has come under fire from environmental groups for dumping dredging material in Aniva Bay. The consortium has re-routed the pipeline to avoid the whale migration which doubled the projected cost, resulting in the Russian government threatened to halt the project for environmental reasons. There have been suggestions that the Russian government is using the environmental issues as a pretext for obtaining a greater share of revenues from the project and/or forcing involvement by the state-controlled Gazprom.

The impact of sound appears to be clear as related to these projects. What will this mean to endangered and threatened right whales, finbacks, and harbour porpoise in Head Harbour Passage and the Bay of Fundy in general?