FOR THE RECORD: House of Irving by investigative report Bruce Livesy. 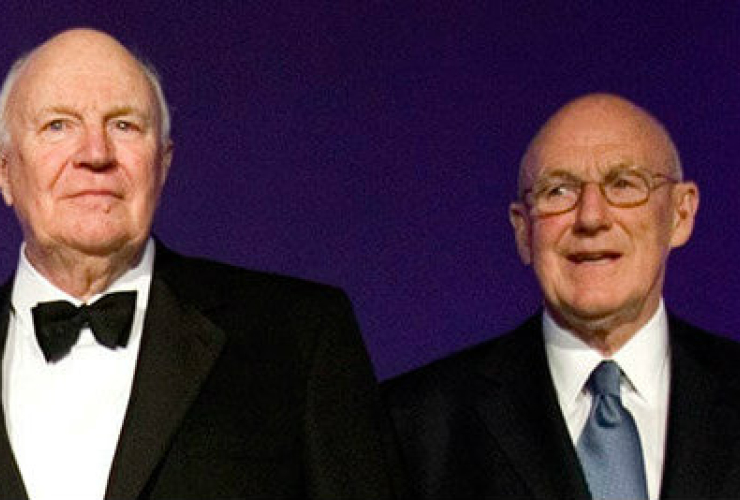 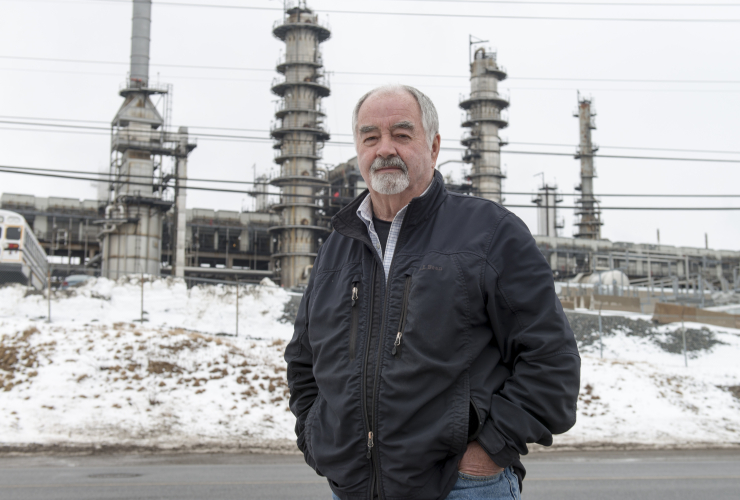 The LNG terminal is at the center of a bitter dispute pitting the region’s largest energy company, Irving Oil Ltd., against Saint John’s city hall. In so doing, it’s become a potent symbol of all the problems inherent with corporate welfare in Canada – and in New Brunswick especially.
By Bruce Livesey in News, Energy, Politics | March 30th 2017 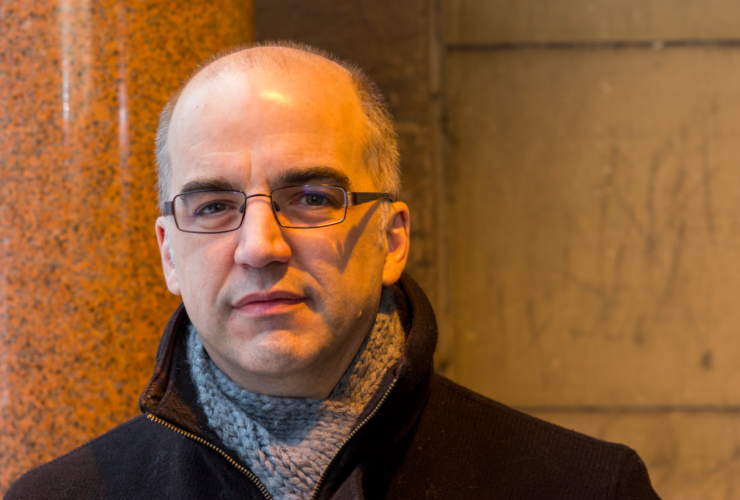 Are the Irvings trying to censor CBC reporter Jacques Poitras?

Canada's seventh-richest family complains to CBC about the author of a book about them. CBC ombudsman rejects request to ban the reporter from covering the family and their businesses.
By Bruce Livesey in News, Energy, Politics | March 24th 2017

The Irvings' Invasion of Maine

The methods the Irvings used in New Brunswick to great effect — they are now trying them out in Maine.
By Bruce Livesey in News | July 21st 2016 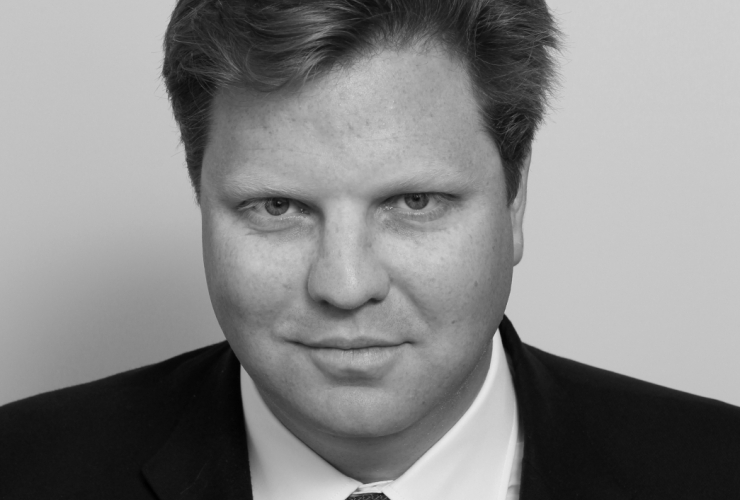 The Irvings' media monopoly and its consequences

How the Irvings intimidate their critics

Rod Cumberland knows what it feels like to be the target of one of Canada’s most powerful corporations and richest families – to have, in effect, a bull’s eye on your back.
By Bruce Livesey in News, Politics | June 27th 2016 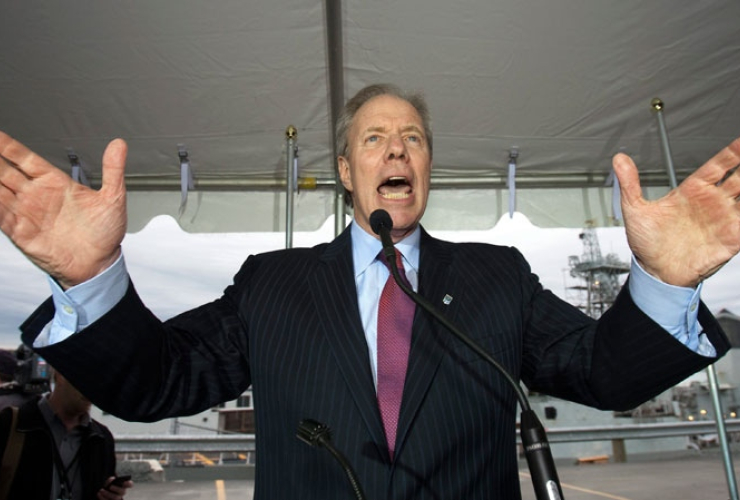 J.D. Irving is a forestry, shipbuilding and media conglomerate that aggressively challenges its critics.
By Bruce Livesey in News | June 20th 2016 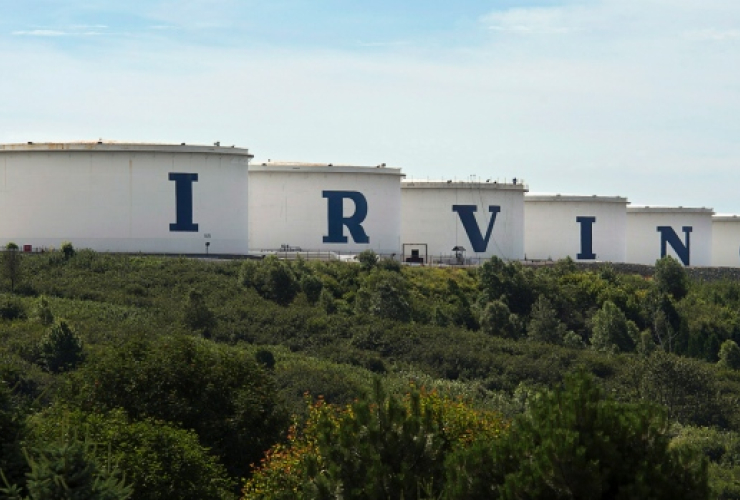 One of Canada's largest energy companies is facing challenges on all fronts as it champions the Energy East pipeline.
By Bruce Livesey in News | June 13th 2016

What have the Irvings done to New Brunswick?

Despite being viewed as a charming Maritime province tucked away on the east coast, in reality it’s a “company province” dominated by one very rich and powerful family.
By Bruce Livesey in News | June 6th 2016