EVENTS: Tiny Beards on Women Day may be cancelled in Maine. 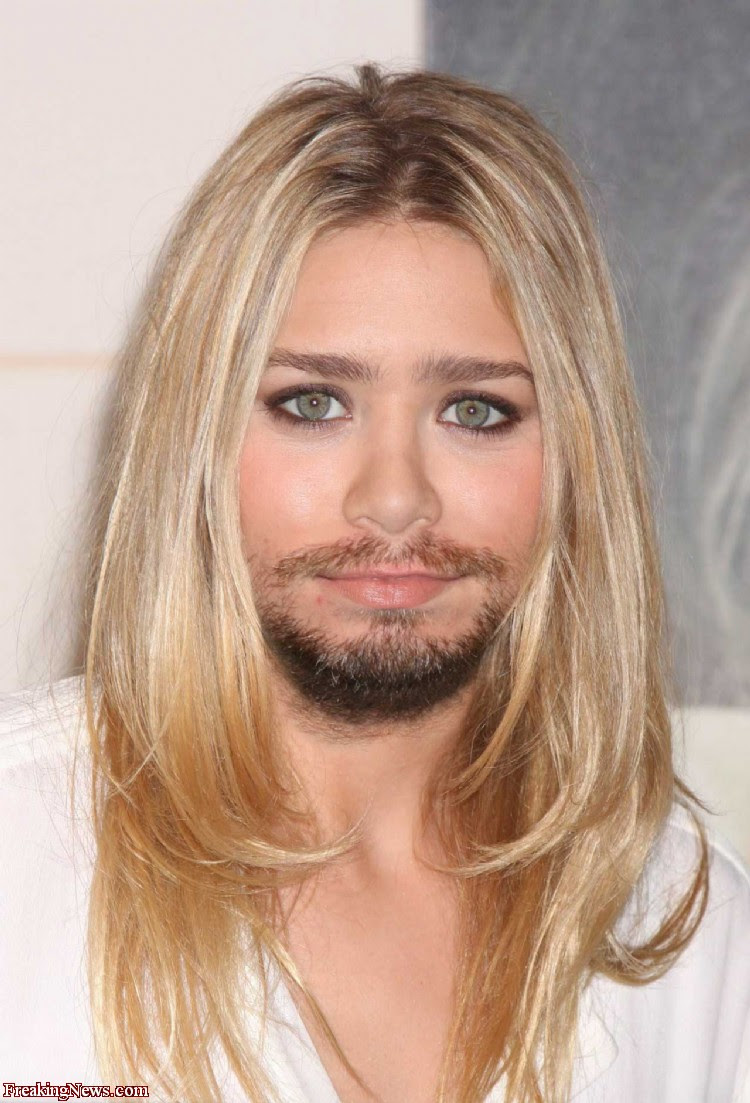 The state Legislature has passed a bill that would ban the chemical BPA from reusable food and beverage containers as of Jan. 1, 2012.
The Maine Senate yesterday voted 35-0 to phase out the use of the chemical, following the House of Representatives' vote of 145-3, according to a press release from the Environmental Health Strategy Center. The vote supports the Board of Environmental Protection's December proposal to ban BPA beginning next January, following the Legislature's 2008 approval of the Kid Safe Products Act, which established a process for the Department of Environmental Protection to ban the sale in Maine of certain products containing BPA and other harmful chemicals. However, Gov. Paul LePage singled out the proposal as part of his regulatory reform package and pushed for its repeal, arguing Maine should defer to federal regulations, according to the Bangor Daily News. In February, LePage amended LD 1 to remove that proposal.
The bill now goes to LePage for his signature. A veto of it would likely be overridden by a two-thirds majority vote by the Legislature, according to the Sun Journal.


Image Credit: http://naturescrusaders.wordpress.com
Get the pictures and subscribe at: http://fundytides.blogspot.com