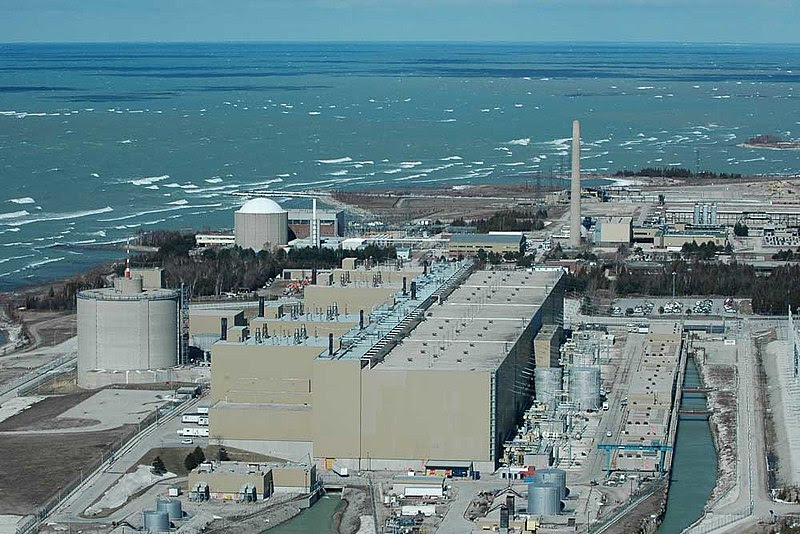 The Canadian Nuclear Safety Commission (CNSC) held two days of public hearings in Ottawa September 28- 29th, 2010 to discuss Bruce Power’s proposal to move 16 used steam generators to Studsvik, Sweden where they would be disassembled, melted down and recycled. Leftover waste would be shipped back to Canada.

Interveners representing concerned environmental and community groups joined Sierra Club Canada’s Executive Director, John Bennett, in asking the CNSC to adjourn the hearing to allow time to prepare a proper study on the potential environmental impacts that such an undertaking would entail.

Bruce Power’s proposal represents “a major deviation from the approved plan” set out in their 2005 Environmental Assessment. As such, John argued before the panel that Bruce Power’s current proposal “should require revisiting the environmental assessment.”

For more information: http://www.sierraclub.ca/en/blog/john-bennett/blue-box-nukes
on October 22, 2010