Just a short distance south of the Bay of Fundy this old nuclear plant, like Point Lepreau Nuclear Power Plant, this plant recently had its operating license extended. 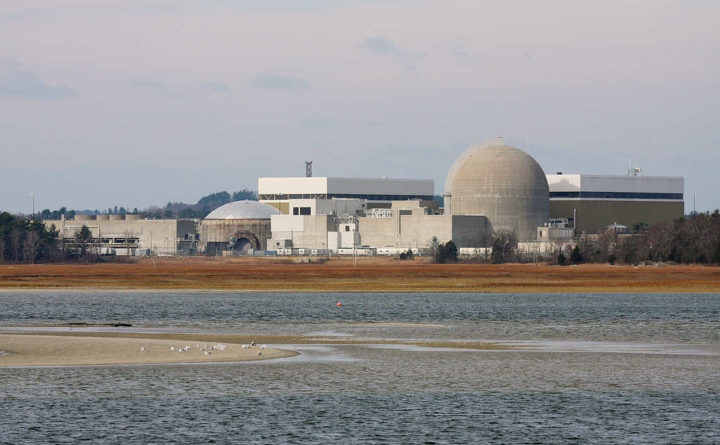 SEABROOK, New Hampshire — Neighbors of the Seabrook Nuclear Power Plant have told a federal panel that they want more transparent, independent monitoring of cracks that have formed in the plant’s concrete foundation.

New Hampshire Public Radio reports they spoke Monday before a panel of administrative judges for the Nuclear Regulatory Commission. They are weighing whether Seabrook’s owner, NextEra, adequately studied the cracks.

The hearing was granted to a watchdog group C-10, which cites an independent expert in contending that NextEra didn’t properly study the cracks in order to write their monitoring plan.

NextEra based its monitoring plan for Seabrook’s concrete on a study, and regulators approved that plan.

Regulators extended Seabrook’s operating license through 2050 earlier this year, despite calls to delay that decision until after the hearing.