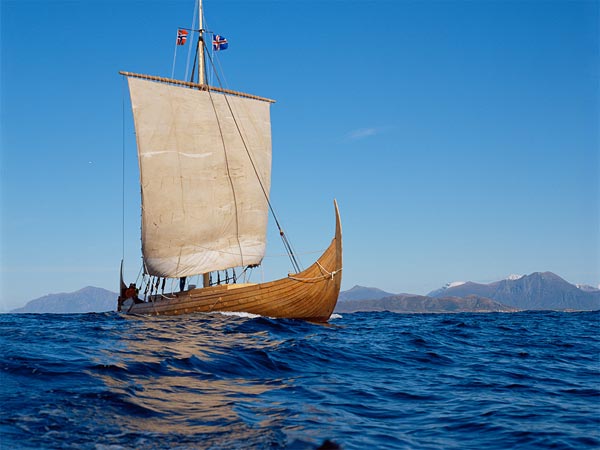 Five hundred years before Columbus sailed the ocean blue, a Native American woman may have voyaged to Europe with Vikings, according to a provocative new DNA study.

The first Native American to arrive in Europe may have been a woman brought to Iceland by the Vikings more than 1,000 years ago, a study by Spanish and Icelandic researchers suggests.

The findings boost widely-accepted theories, based on Icelandic medieval texts and a reputed Viking settlement in Newfoundland in Canada, that the Vikings reached the American continent several centuries before Christopher Columbus traveled to the “New World.”.

Spain’s CSIC scientific research institute said genetic analysis of around 80 people from a total of four families in Iceland showed they possess a type of DNA normally only found in Native Americans or East Asians. .

“It was thought at first that (the DNA) came from recently established Asian families in Iceland,” CSIC researcher Carles Lalueza-Fox was quoted as saying in a statement by the institute. “But when family genealogy was studied, it was discovered that the four families were descended from ancestors who lived between 1710 and 1740 from the same region of southern Iceland.” .

The lineage found, named C1e, is also mitochondrial, which means that the genes were introduced into Iceland by a woman.

“As the island was virtually isolated from the 10th century, the most likely hypothesis is that these genes corresponded to an Amerindian woman who was brought from America by the Vikings around the year 1000,” said Lalueza-Fox. .

He said the research team hopes to find more instances of the same Native American DNA in Iceland’s population, starting in the same region in the south of the country near the massive Vatnajokull glacier. .

The report, by scientists from the CSIC and the University of Iceland, was also published in the latest edition of the American Journal of Physical Anthropology. .

The journal said 75 to 80 percent of contemporary Icelanders can trace their lineage to Scandinavia and the rest to Scotland and Ireland. . 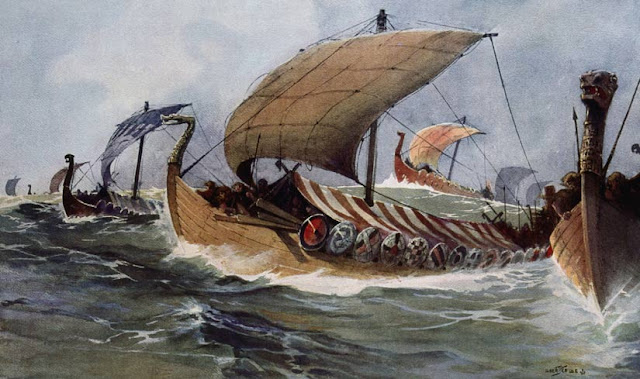 But the C1e lineage is “one of a handful that was involved in the settlement of the Americas around 14,000 years ago. .

“Contrary to an initial assumption that this lineage was a recent arrival (in Iceland), preliminary genealogical analyses revealed that the C1 lineage was present in the Icelandic mitochondrial DNA pool at least 300 years ago” said the journal. “This raised the intriguing possibility that the Icelandic C1 lineage could be traced to Viking voyages to the Americas that commenced in the 10th century.” . (SOURCE) 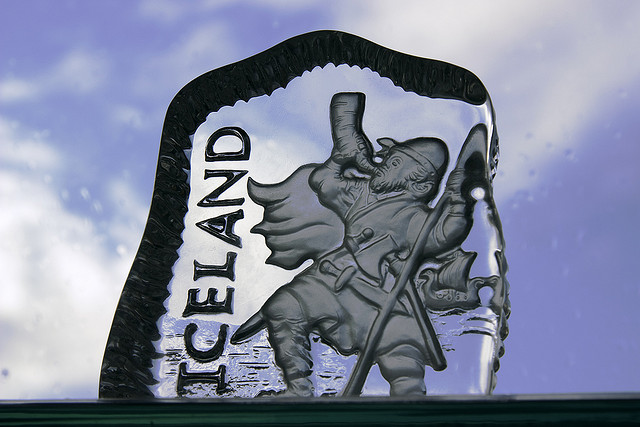 Native American Woman May Have Made It to Europe 500 Years Before Columbus Was Born
on December 19, 2012